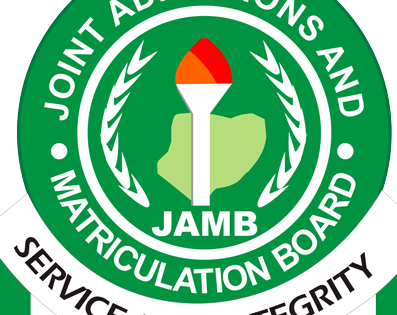 With effect from this year (2017), candidates awaiting results would no longer be eligible to apply for the Universities Tertiary Matriculation Examination, the Joint Admissions and Matriculation Board, said in Abuja.

The organisation also said it had concluded all restructuring and reforms and is now set to commence the sale of its application document in March.

The restructuring exercise will now allow for only one choice of public university in which new registration platform will now be first choice, second choice, third choice and fourth choice and not most preferred, preferred choice.

A statement by the spokesperson of JAMB, Dr. Fabian Benjamin, said the agency had taken time to add value to the services it have been offering to Nigerians for over three decades.

According to him, the restructuring was aimed at expanding the opportunities available to candidates since almost all the public universities do not consider candidates on the second choice list because they hardly exhaust their first choice.

He said, “We have designed a Central Admissions Processing System where the Board will interface with the institutions and ensure the compliance of this reform. The summary is that no candidate will be admitted with awaiting result. Candidates and their parents are also to note that JAMB has restructured the registration platform to allow for only one choice of public university. The new registration platform will now be first choice, second choice, third choice and fourth choice and not most preferred, preferred etc as it was.

“Candidates’ first choice can be a College, University, Innovative Enterprises Institutions or Polytechnic/Monotechnic. However, if a candidate makes a Public University his first choice, he will not have any public University to choose for second, third and fourth choice. He will have on the remaining three choices, a College, Polytechnic, Private University and IEI’S. However, candidates for the 2017 UTME can now select National Certificate in Education (College) or National Diploma (Polytechnic/Monotechnic) as their first choice up to third choice and the fourth IEI. They can select the IEI (Innovative Enterprise Institution, ND) as their first choice up to the fourth choice, but can only pick a public university once.”

Navy Hands Over 5 suspects, 1 vessel to EFCC  for Alleged...