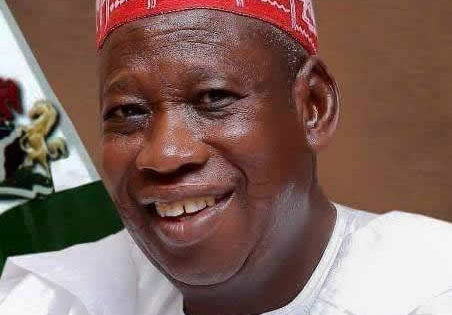 Central Bank of Nigeria of has released N2 billion Small and Medium Enterprises fund to the government of Kano state and would soon be disbursed to artisans, the state governor, Dr. Abdullahi Umar Ganduje has announced.

He stated that women would constitute 63 percent of beneficiaries of the fund, which is an interest free loan, through the 37 microfinance banks established by the state government.

The governor explained that the decision to allocate larger percentage of the money to women is because of the desire to empower them economically and lift families out of poverty.

He made the assertion during the inauguration of the reconstituted boards of the microfinance. According to the governor, the boards of the banks were dissolved and replaced with new ones to give them a new lease of life.

“The banks were virtually dead when we came in and the money was stolen. The banks were disorganized. We have to reorganize them to enable them perform up to expectation”, the governor maintained.

Governor Ganduje disclosed that the state anti-corruption agency has been directed to focus its search light on the banks so that anyone found misappropriating funds would face the full wrath of the law.

He directed local government councils in the state to patronize the microfinance banks especially by depositing their revenue funds, adding that the state government would also help the banks to become vibrant by carrying out its empowerment programmes through them.