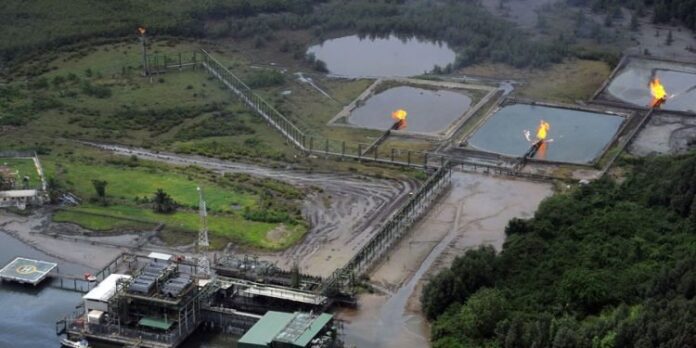 Nigeria and four other oil producers on the continent could each be facing $20billion or more in lost export revenue this year as global oil demand is estimated never to exceed 2019 levels, with energy markets having reached a tipping point, a new report showed yesterday.

The report underscored the reversal of the continent’s gains this year compared with last year when mega exploration and development projects were announced.

“With the oil price at approximately $40 per barrel, oil-exporting countries will experience long-term decline in their export revenues as a result of the renewed weakness in global oil prices, coupled with the accelerated transition to renewables in key importing countries,” the report said.

The report, entitled: Energising a New Tomorrow, focused on 20 African countries with links to the oil and gas industry and found significant investment and project delays across the continent, including Mozambique.

Oil majors including BP, Shell, Total, Eni and ExxonMobil have said the start-up dates of their major projects were expected now to be delayed by up to three years, and smaller projects may be cancelled.

“Covid-19 has not only caused the biggest global oil demand slump in history, at nearly 40 times worse than the global financial crisis of 2007, but has, in fact, accelerated the global energy transition by as much as five years, as the developed world uses the renewable energy transition to anchor economic stimulus packages and new economic diversification,” the report said.

It said African oil producers had been hit hard by a major drop in export revenues, dampened economic activity as a result of lockdown measures, severely impacted fiscal reserves and overall lower growth prospects, thus setting some of the largest economies on the continent back by up to five years just to recover to pre-Covid-19 levels of gross domestic product.

The report noted: “It is clear that, from a long-term energy markets perspective, African economies need to reconsider their reliance on fossil fuel exports and will have to develop their renewable energy and green economy strategies.”

The COVID-19 pandemic wreaked havoc for the oil market when oil markets dropped to $37 a barrel for the first time in history, which meant sellers had to pay their buyers as a result of shortfalls in global storage and the ability to accept contract delivery.

In terms of gas, the report said that despite the estimated six per cent decline in gas exports in 2020 across the top five African gas-exporting countries, demand was expected to recover quickly from 2021 in mature markets and show steady growth in emerging markets.

“Much of Africa’s supply growth will come from Nigeria, but Tanzania, Mauritania and Senegal are also aiming to contribute to rising supply,” the report said.

The report also said that despite years of policy indecision and a stalled renewable generation plan, South Africa had made strong progress in confirming its commitment to a dynamic energy policy environment and greening initiatives.