Home Financial Foreign Reserves Rise By $70m In One Week 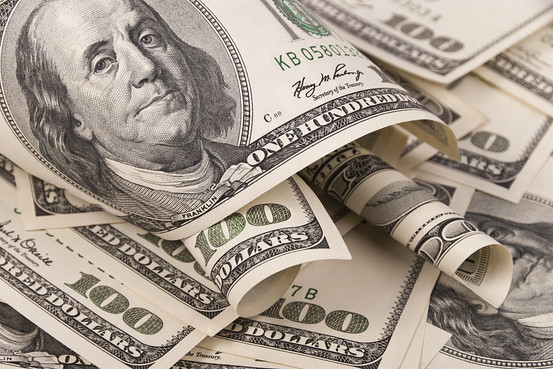 Foreign Reserves Rise By $70m In One Week

According to the CBN’s monthly economic report for the April, Nigeria’s international reserves increased from $33.69bn at the end of March to $36.46bn at the end of April 2020, reflecting the receipt of the proceeds of the International Monetary Fund’s Rapid Financing Instrument of $3.4bn.

It showed that the level of import cover (such as the value of gross international reserves, relative to the value of merchandise imports and services payment) increased from 3.8 months in March to four months in April, above the IMF threshold of three months.

The CBN has said during the last Monetary Policy Committee meeting that the country’s exchange rate was still being affected by volatility in crude oil prices.

It stated that the volatile nature of oil prices would continue to have implications for the country’s macroeconomic aggregates.

According to the MPC, the impact of the continued lockdown of major economies and restrictions on travel and trade will continue to be felt by the Nigerian economy through the short supply of essential imports; rise in inflation through high import prices and exchange rate depreciation; and impact of continued uncertainties and volatility of the oil market on macroeconomic stability.

The CBN Governor, Mr Godwin Emefiele, at the last MPC meeting, reiterated the need for the government to urgently reduce its reliance on oil revenue by gradually diversifying the economy and improving tax collection.