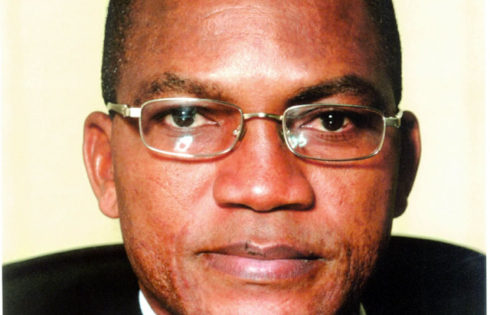 The Federal Government is planning to borrow N105bn ($345m) in local currency – denominated bonds at an auction on October 12, the Debt Management Office has said.

All the bonds are re-openings of previously issued debt.

The Federal Government had last week announced plans to raise between N250bn and N340bn in local currency-denominated bonds in the fourth quarter of this year.

The government has estimated that it will borrow around N900bn from the local debt market this year to fund a budget deficit projected at N2.2tn, which has been aggravated by an economic slump as low oil prices slashed government revenues and weakened the naira.

The FG is also planning a $1bn Eurobond issue.

The Central Bank of Nigeria is also planning to borrow N129.67bn ($403.01m) in short-dated Treasury bills at an auction on today .

According to a public notice by the lender, payment for the purchases will be made on Thursday.

According to the traders, banks have been resorting to the central bank’s standing lending facility to cover their positions.

The naira closed at 476 against the dollar on Tuesday, marginally down from 475 recorded on Monday.

The naira had fallen to an all-time low of 490 against the dollar at the parallel market early on Friday before recovering to 475 amid the lingering dollar shortage.

At the official market, the naira spot rate closed at 420.31 against the greenback, FMDQ data showed.

The CBN had borrowed N140.88bn ($448m) via short-dated Treasury bills at an auction last Wednesday, attracting lower yields across the board, except on the three-month debt that was flat.

The CBN said it was planning to borrow N1.77bn via Treasury bills in the last three months of the year.

In addition to the above, the central bank is also planning to raise about N952.05bn as rollover in the three categories of the instruments.