The Federal Government, through the National Action Committee on African Continental Free Trade Agreement, said on Monday that the first of its strategic goals under the AfCFTA implementation plan is to grow the export capacity of every state to the tune of $1.2bn with a focus on products that have a competitive advantage.

The Secretary of NAC-AfCFTA, Francis Anatogu, who disclosed this in Abuja at a press briefing, said over the past year, the committee had embarked on sensitisation efforts around the country to educate stakeholders on the objectives and benefits of the AfCFTA agenda.

He said the efforts had also enabled the government to gain valuable insight that had guided it in the development of the AfCFTA implementation plan.

According to him, the plan has been completed and is currently undergoing adoption by the relevant public sector stakeholders.

Anatogu said the activities had also led to the realisation that for the AfCFTA to be truly successful in Nigeria, there was a great need for the national strategy to be cascaded down to the sub-national level with state governments playing a major role.

He said, “The first of the strategic goals in the implementation plan is to grow export capacity of every state to the tune of $1.2bn with a focus on products where there is a competitive advantage.” 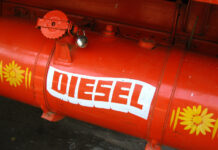 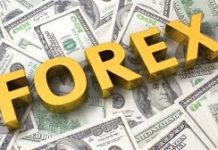 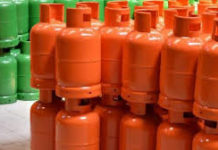 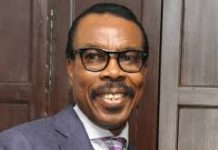