In August 2019, Nigeria closed its land borders with neighbouring Benin, Cameroon, Chad, and Niger. While people were allowed to pass through, the movement of goods was blocked.

And in November same year, the Federal Government, through the Nigeria Customs Service, directed that petroleum products should not be supplied to fuel stations within 20km of the borders.

However, President Muhammadu Buhari on December 16, 2020, opened the land border at Seme, Illela, Maigatari, and Mfun while the Idiroko border in Ogun State remained shut.

Our correspondent’s investigation revealed that the continued closure in the state has dealt a huge blow on the revenue which FG generates from the import duties and seizures.

Economic Confidential reports that the Nigerian Customs Service (NSC), before the closure of the land border, two years ago, generated at least N1.0 billion monthly revenue into the government’s covers, but this has reduced drastically.

For instance, the NCS, Ogun Area Command, generated N3.3bn revenue in the first quarter of 2019.

The revenue showed a difference of N1.9bn in comparison to the fund raked in the first quarter of 2018.

Also in May 2019, the Ogun Area command, according to its disclosure, generated N1.1billion revenue.

At a point when the land border closure was announced in August 2019, the NCS also unbundled its Ogun State Command, splitting it into two.

The state then had two area commands — Ogun Area 1 and Ogun Area 2, with different responsibilities within the state.

While Ogun Area 1 oversees the regulation and enforcement of all import, export, and anti-smuggling-related activities in the state with its headquarters at Idiroko, Area 2 focuses on the responsibilities of enforcing and regulating all Excise, Free Trade Zone, and Parcel Post related activities.

Our correspondent gathered that the development has continued to affect the FG’s revenue, most especially the fund being generated through import, export, and anti-smuggling related activities in the state.

The command also generated N15.2m from the auction sales of seized petroleum products and scrap metals between January and June 2021.

Kolo admitted that borders in the state are still closed to customs operations, thereby limiting its revenue generation.

Last month, students in the state asked the Buhari-led Federal Government to reopen land borders in the state because it had “exceeded its relevance.”

“We urge the Federal Government to reconsider the closure of Ogun State land borders. The closure has exceeded its relevance and the negative effects are showing in the economy and living conditions of the good people of Ogun State,” Damilola Simeon, the Chairman of the National Association of Nigerian Students (NANS), said. 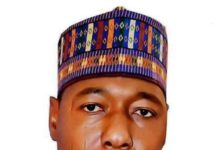 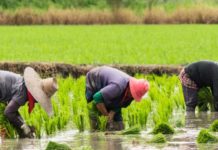 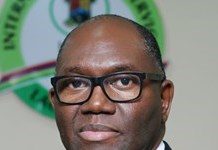 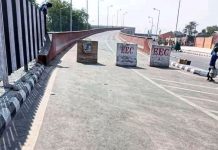 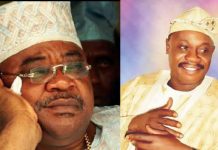 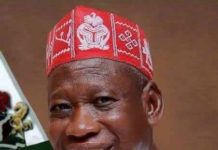