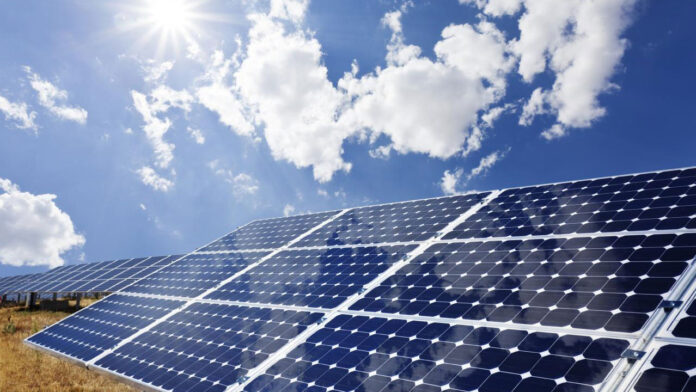 Efforts by the government to harness its 203.16 trillion cubic feet (TCF) gas reserves to spur economic activities and boost revenue may remain elusive as an emerging energy solution, especially renewable energy and energy storage, are projected to keep reserves unharnessed across the world.

The ongoing progress on the expansion of infrastructure for the Liquefied Natural Gas, especially the train seven of the Nigerian LNG Limited, also faces fresh hurdles. Wood Mackenzie’s report released yesterday showed that over three quarters or 77 per cent of new LNG supply are at risk.

The Federal Government had earlier in the year put the nation’s total gas reserves at 203.16 trillion cubic feet (TCF), representing a marginal increase of 1.16tcf or 0.57 per cent from the 202tcf recorded in 2019.

The Minister of State for Petroleum Resources, Timipre Sylva, had also declared that aggressive effort would be to unlock revenue and economic potential of gas even as the government declared 2020 the Year of Gas.

The Nigerian National Petroleum Corporation (NNPC) and the Nigeria LNG Limited (NLNG) similarly signed a pact for the engineering, procurement and construction (EPC) contracts for the LNG train seven, triggering the effective commencement of the detailed design and construction phase of the multi-billion dollar project. On completion, the project is expected to raise the plant’s current six-train capacity by 35 per cent, from the extant 22 million tonnes per annum (MTPA) to 30 MTPA.

But Woodmac insisted that gas demand would come under pressure from breakthrough investment in renewables, energy storage in the power sector, efficiency improvement and adoption of new technologies in non-power sectors.

Also, the think-tank noted that green hydrogen would become a game-changer in the long-term as it would emerge as a key competitor to gas consumption in the next two decades while achieving a 10 per cent share in the total primary energy demand by 2050.

Even in countries like Nigeria, where gas-fired power plants are key electricity sources, industry players, as well as consumers, are already looking towards renewable options. Most distribution companies as well as NNPC have signed contracts for renewable energy projects.

“Only about 145 billion cubic metres per annum (bcma) of additional LNG supply is needed in 2040 compared to 450 bcma in our base-case outlook. And if we consider imminent FID for Qatar North Field East expansion, the space for new projects shrinks to 104 bcma, down 77 per cent from our base case,” Filippenko stated in the report.

Going by projections of the report, Nigeria may, indeed, lose out as low-cost LNG suppliers like Russia and Qatar are expected to be front-runners to fill the modest supply gap while low Henry Hub prices would also mean competitive US LNG projects.

The reported added that as Qatar and Russia pursue monetisation of their low-cost resource base and LNG demand starts declining post 2035, the strategic rationale for others to invest would become questionable.

Wood Mackenzie research analyst Evgeniya Mezentseva said: “LNG developers will have a difficult decision to make. On one hand, there will be windows of opportunities for investment decisions. But on the other hand, the long-term value of these investments might be at risk by the prospects of a shrinking market space combined with competitive pressure from lower-cost producers.”