The Minister of Finance, Budget and National Planning, Mrs Zainab Ahmed, on Monday, reeled out the recovery plan of the Federal Government to save the power sector from collapse.

Ahmed spoke at an investigative public hearing organised by the Senate Committee on Power.

She said the picture was not as gloomy as being painted since the Federal Government had embarked on series of recovery plans for the sector.

The minister said part of the recovery plan for the sector was the N1.3tn already facilitated for it from the World Bank and other international creditors as payment assurance facility.

The minister said, “Work on revamping the power sector is in progress and will start bearing fruits in no distant time.”

Other stakeholders in the sector such as the Bureau of Public Enterprises, the Central Bank of Nigeria and the representatives of electricity generating companies in Nigeria and the distribution firms would appear before the Senate panel on Tuesday (today). 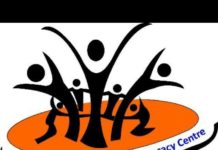 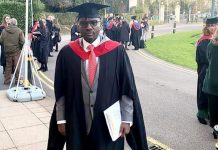 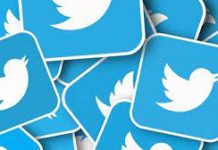 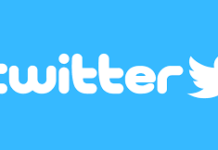 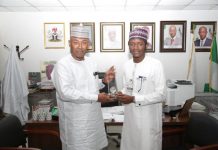