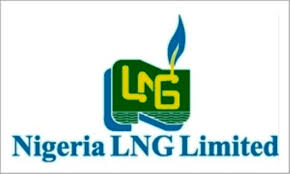 The global glut plaguing liquefied natural gas(LNG) markets may start to dwindle in five years, threatening to spur a deficit equivalent to twice the output of leading producer Qatar.

The development may have spiral effect on Nigeria, according to analysts.

New projects are needed to fill the shortfall, with demand for the super-chilled fuel forecast to double in the 20 years to 2035, Cedigaz, a Paris-based industry research group, said in its LNG Outlook.

Buyers in Asia are boosting use of the fuel at a “staggering” pace, Jack Fusco, chief executive officer of US exporter Cheniere Energy Inc., said in a Bloomberg Television interview.

According to Bloomberg, while plants currently in operation or being built will add to global oversupply, aging facilities and shrinking resources in some areas mean capacity will start declining after 2021.