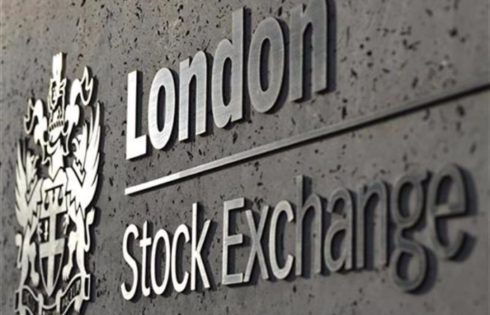 The Africa Finance Corporation (AFC) has issued a $500 million seven-year Eurobond. The senior, unsecured Eurobond which carries a coupon of 3.875 per cent was priced to yield 4.000 per cent and matures in April 2024.

The Eurobond received strong global interest, with an order book of $2.4 billion, representing about five times over-subscription from 231 investors across the Middle East, Asia, the United Kingdom, Europe and the United States (U.S.). Prior to the launch of the bond, AFC conducted a roadshow in London, Hong Kong, Singapore, the United Arab Republic (UAE), and the U.S.

The bond is AFC’s second benchmark Eurobond issuance under the Corporation’s $3billion Global Medium Term Note Programme. The bond was rated A3 by Moody’s Investor Services which is in line with AFC’s issuer rating.

Do you get a good or bad response from your wife after making love? Discover a great natural solution that changed my story and put an end to weak/premature ejaculation, CLICK HERE Attention Men: 3 Friuts you need to eat at once a day but you Neglect, but Will Help You Fight Against Premature Ejaculation, Weak Erection and Small Blokos. Take Action Here Wife confesses: I almost cheated on my Husband because of his small manhood and quick ejaculation until we found this permanent solution that added 3.5inches to his manhood size and now Last 25minutes during sex, no side effects. Click Here for details!
Source: The Nation

Airtel Only Bidder In Nigeria’s Second 5G Licensing Round – Report