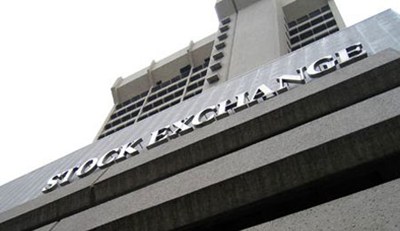 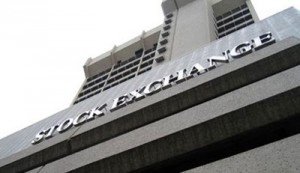 The Nigerian Stock Exchange (NSE) has been hit by the foreign exchange crisis as the continued depreciation of the local currency, naira, against the US dollar affects the value of the market.
The market capitalisation in dollar terms has dropped by about $15 billion within a year using the official exchange rate of 305/$1. The exchange has market capitalisation of N8.709 trillion as of last Friday now worth $28.5 billion at new rate compared to N8.307 trillion or equivalent to $42.2 billion as of February, 2016.

Analysts say the implication is that foreign investors will buy most of the Nigerian stocks cheaper.

A capital market analyst, Mr Victor Simon, said the consistent depreciation of the naira in recent times has virtually eroded the value of many stocks in the market.

Chief Executive Officer, Coral Spring Group, Ahmed Yusuf, said the drop in the foreign exchange value didn’t matter much to the local investors but has a lot of implications for the foreign portfolio investors.

He said the market has a lot of foreign investors, which according to him is not good for the country’s economy.

“Any country that solicit such types of investment will never ever take off. What Nigeria needs at the moment is the long-term investors or foreign direct investments.”

He said that was due to loss of confidence in the implementation of an announced flexible exchange rate policy, weak corporate performance; and 2nd consecutive quarter of negative economic growth in the period resulting in the economy plunging into a recession.
Daily Trust 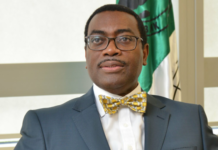 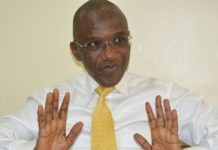