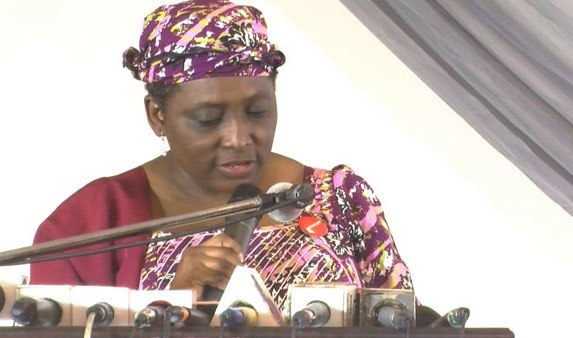 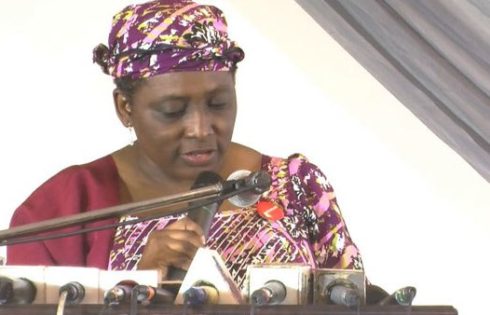 The Country-Director, Actionaid Nigeria, Mrs Ojobo Atuluku has called on the Nigerian Government to reconsider its position in signing tax treaties, especially those that cannot improve trade and investment in Nigeria.

Atuluku stated this in Abuja at a two-day workshop on Tax Treaties and Implication for Nigeria.
She said that the treaties may look good in theory, but could rarely favour the country in practice.
The country director said limiting the taxing right of Nigeria on dividend, interest and royalty, potentially reduces the tax base of the country which will impact negatively on the revenue generation of the country.
“Tax treaties needs to be demystify. Nigeria needs to stop giving away its rights with the hope of getting more in return.
“Instead of negotiating these harmful tax agreements, Nigeria should work with other countries and organisations to make sure that Nigeria addresses tax loopholes in the system,” she said.
Also, Advocacy and Campaign Manager, Actionaid Nigeria, Mr Tunde Aremu said government should consider reviewing current tax treaties to determine if the country is actually benefiting from such.
“Special attention should be placed on tax treaties with Kuwait, Mauritius, Belgium, China, Spain and the United Kingdom as these countries have been found to restrict Nigeria’s rights more than the norm.
“Treaty negotiation, ratification and impact assessments should be subject to far greater public scrutiny.
“Take a pro-development approach to the negotiation of tax treaties by adopting the UN model tax treaty as the minimum standard,” he said.
He talked about the pending treaty with Mauritius which is still at the National Assembly, saying that it should not be allowed to be passed as it has no real benefit to Nigerians.
Aremu said the treaty was exploitative and would instead benefit shell companies headquartered in Mauritius.
Similarly, Miss Lovisa Moller, from Actionaid UK, giving a wider perspective, said that 1,500 tax treaties have been signed between developed and developing countries.
She said that the situation need to be addressed because tax treaties imposes unfair burden on lower income countries compared to wealthier countries.
“Empirical evidence on the investment effect of treaties is mixed. The potential revenue loss, especially to developing countries including treaty shopping has caused increased concern.
“Tax treaties create a legal basis for cooperation and information exchange amongst tax authorities and this can be achieved without signing a tax treaty.
“So, for countries that choose to sign treaties, the devil is in the details”, she said. 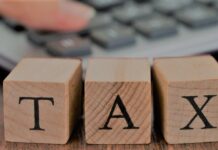