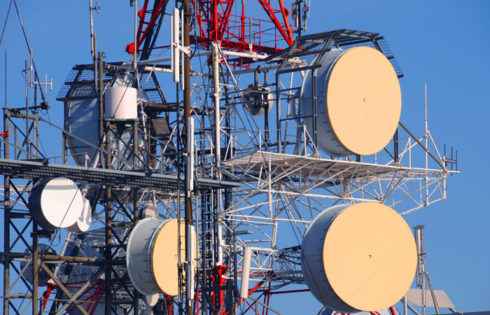 The internet users in Nigeria’s telecommunications networks declined to 92,446,687 in November 2016, from the high of 93,176,061 in October, the Nigerian Communications Commission (NCC) has said.

The telecommunications industry regulator made the disclosure in its latest Monthly Internet Subscribers Data, obtained by the News Agency of Nigeria (NAN) in Lagos.

The data indicated that internet users on both Global System for Mobile communications (GSM) and Code Division Multiple Access (CDMA) networks reduced by 759,683. Out of the 92.4 million internet users in November, only 30,309 users were on CDMA networks, the same number recorded in October. The rest were hooked to the GSM networks.

Etisalat lost far more customers than other networks, recording 14,132,007 customers who browsed the internet in November. The figure was 561,485 lower compared to the 14,693,492 users it had in October.

The NCC data revealed that of the CDMA operators, Visafone is king, commanding 30,305 users, the same as in October.