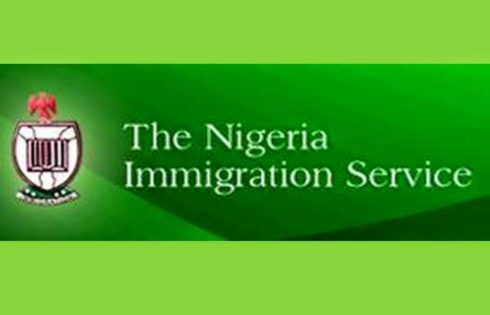 The Nigeria Immigration Services (NIS) has said it has generated and remitted over N40.7billion into the Federal Government’s Treasury Single Account (TSA) from January to November this year.

He equally spoke on the proposed presentation of tax clearance before the issuance of passport and the increase in the passport fees, pointing out that though he has recommended, it is the responsibility of the government to enforce it.

Speaking specifically on the income generation, the CG said: “We remit our income directly into the TSA very well and promptly too. In fact, we deserve commendations from government and we have even generated more revenue this year than last year.

On the payment of tax before issuing passport, Babandede said: “It is the responsibility of government to put a check on anybody who has not paid his tax and we are ready to assist and anybody who did not pay his tax should not enjoy facilities in the country.

“We don’t have any objection to that, but we are not going to implement it until we work out the strategy of how we are going to check this tax system. We might likely check it online to avoid presentation of fake papers.

“It is a policy issue that government wants to collect tax and they have the right to say that anybody must pay tax before enjoying government facilities. There is nothing wrong with that idea and it is not true that it is coming by this time. Those who pay their tax have nothing to worry.”

Asked when the increase in the passport fees will take effect, he replied: “We have not increased yet but I know that there could be an increase. I have recommended to the government and it is left for them to determine when the increase will be implemented.”

He also expressed delight in the promotion of 3218 officers, adding that the exercise has brought the total number of promoted personnel since he assumed duty to over 5000.