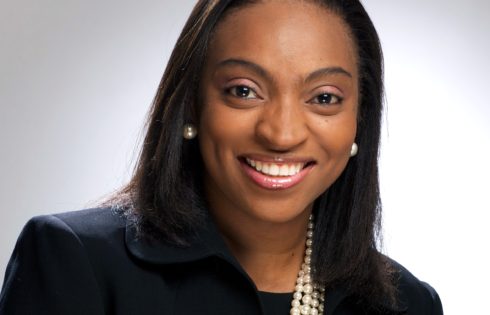 Senior Special Assistant to the President on Trade and Investment, Dr. Jumoke Oduwole, said the World Bank had commended the implementation of the Treasury Single Account (TSA) by the Federal Government through Remita.

Oduwole said not only has Remita, the Central Bank of Nigeria (CBN)-approved payment gateway been appreciated by the world bank, the Online Name Reservation Portal of the Corporate Affairs Commission (CAC), saying the world bank acknowledged that the CACA initiative has improved the ease of registering companies in Nigeria. Oduwole said this recently at the conclusion of the second Presidential Economic Communications Workshop in Abuja.

She said: “The World Bank have commended the ease of starting a business in Nigeria.

This is made possible through Remita and the CAC.” The Registrar General of CAC, Mr. Bello Mahmoud, said that by year-end, the key objective of the CAC is to ensure that company names are registered in Nigeria “under six hours and you don’t need a lawyer anymore to register a business with CAC.”

In addition, the CAC would upload on the Internet records of all companies registered in Nigeria for easy access by the public.

In her keynote address on the implementation of the 2016 budget and outlook for 2017 and beyond, Minister of State for Budget and National Planning, Zainab Ahmed, said that all salaries, overheads, and debt service payments “are on course”, as the Federal Executive Council had approved the 2017 Medium Term Expenditure Framework (MTEF). She said that the budget, passed in May 2016, has attained a performance of 41.25 per cent as at mid-October 2016.

However, “the business climate in Nigeria is expected to continue to experience a boost with Remita accelerating seamless payment processes into the CAC’s TSA, as GDP growth is expected to resume in positive direction by 2017,” he said.