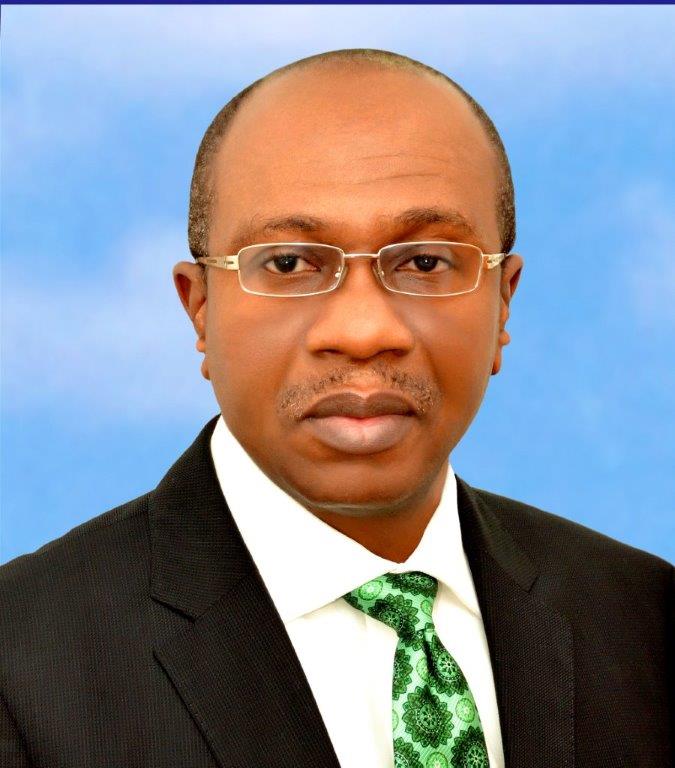 The Central Bank of Nigeria has announced that it has provided a total sum of $660m to the manufacturing sector in the last one month.

The amount, the apex bank said, was made available to the manufacturers through the interbank market to source for raw materials and spare parts to boost production capacity.

Okoroafor said the move by the apex bank was in line with its earlier promise to ease the foreign exchange pressure on the manufacturing and agricultural sectors.

The provision, he stated, was achieved through forward sales under the new flexible foreign exchange regime.

“Manufacturing industries in Nigeria have been given access to foreign exchange valued at over $660m in the interbank market to source for raw materials and spare parts for their industries courtesy of the interbank forex market,” Okorafor said.

He explained that the CBN was committed to ensuring that manufacturers of goods for which Nigeria did not enjoy comparative advantage were able to get letters of credit to import the required materials for their business.

He stated that since the CBN introduced restrictions on the sourcing of forex for 41 items from the interbank market, the endeavour had yielded positive results.

Okoroafor urged manufacturers to take advantage of the policy, which he noted was part of efforts by the CBN to ensure that Nigeria reclaimed its status as a major producer through backward integration.

This, according to him, will assist the nation in conserving billions of naira in foreign exchange spent on import bills annually.