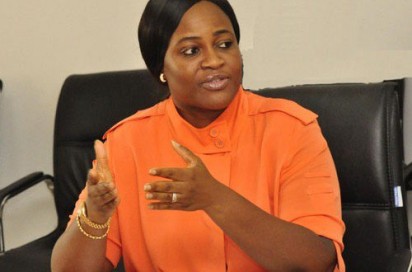 The total funds invested by operators of the Contributory Pension Scheme in infrastructure have risen to N1.7bn.

Statistics obtained by our correspondent also showed that the total pension assets under management of the operators in July 2016 rose to N5.82tn.

A higher percentage of the funds, totalling N3.98tn or 68.42 per cent, was invested in the Federal Government of Nigeria’s securities, the report indicated.

The National Pension Commission has given the guidelines to operators on the direction for investing the growing pension funds in infrastructure.

It added that both outlets must meet the conditions for the investment of pension fund in infrastructure before the Pension Fund Administrators could channel the fund into the investment.

The regulation provided that the fund could be invested in infrastructure projects through eligible bonds, subject to two major conditions.

It stated, “The infrastructure project shall not be less than N5bn in value and awarded to a concessionaire with a track record through an open and transparent bidding process in accordance with the due process requirements set out in the Infrastructure Concession and Regulatory Commission Act, and any regulation made pursuant thereto and certified by the ICRC and approved by the Federal Executive Council.”

Other conditions for the investment of pension assets in infrastructure, it added, included that the projects must have business plans and financial projections indicating they were viable as well as economically and financially rewarding.

The regulator said the bonds or Sukuks issued to finance the infrastructure projects should have robust credit enhancements including guarantees by the Federal Government or eligible bank/development finance institution and a maturity date preceding the expiration of the concession.

“The pension funds are not idle but we don’t just give out the money arbitrarily. The PFAs are the investors of the funds and PenCom regulates the investment,” she said.

She said if any PFA invested the funds in assets not approved, the commission would know and would either sanction or withdraw the operator’s licence.

The PenCom boss said more than a decade after the CPS began, no fraud had been recorded in the scheme.