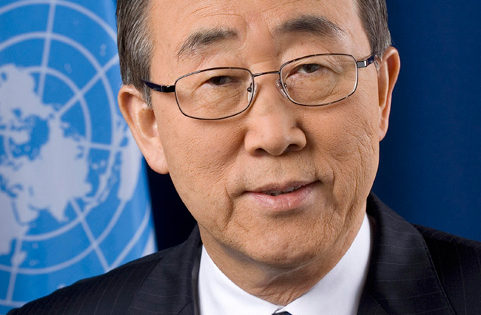 The United Nations’ International Organization for Migration (IOM) has said that about 3,600 Nigerian women arrived Italy by boat in the first half of 2016, almost double the figure in the same period last year.

More than 80% of these women, it said, were trafficked into prostitution in Italy and across Europe. Traffickers use migrant reception centres as holding pens for women who are then collected and forced into prostitution, the UK Guardian quoted the UN agency as saying.

“What we have seen this year is a crisis, it is absolutely unprecedented and is the most significant increase in the number of Nigerian women arriving in Italy for 10 years,” said Simona Moscarelli, an anti-trafficking expert at the IOM.

Although a thriving a sex trafficking industry has been operating between Nigeria and Italy for over three decades, there has been a marked increase in the numbers of unaccompanied Nigerian women arriving in Italy on migrant boats from Libya, the report said.

In 2014, about 1,500 Nigerian women arrived by sea. In 2015 this figure had increased to 5,633. Moscarelli warned that the current policy of placing Nigerian women in reception centres along with thousands of other migrants was playing to the traffickers’ advantage, with women regularly going missing.

She said six girls who went missing from a reception centre in Sicily last week were just picked up in a car and driven away. Most Nigerian women who arrived in Italy are already victims of trafficking, many have been subjected to serious sexual exploitation in Libya, she said.

She described their condition as worse, adding; “They are really treated like slaves.” They arrive Italy with debts of about £40,000 for their journey from Nigeria, which they are expected to pay back. Nigerian trafficking gangs use a toxic mix of false promises of legitimate employment and traditional “juju” ceremonies to recruit and gain psychological control over their victims.