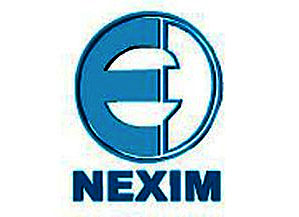 Speaking while participating at the 2016 quadrennial conference of the United Nations Conference on Trade and Development (UNCTAD), Nairobi, Kenya, Wali also said coordinating the regulation design process can help the cooperating countries to achieve regulatory coherence.
Mr. Wali is also the Honorary President of the Global Network of Export-Import Banks and Development Finance Institutions (G-NEXID), whose objective is to boost bilateral and multilateral cooperation among its members for the promotion of South-South trade and investment flows. He took over the leadership of the association in April 2016 following the exit of the former Honorary President and CEO of NEXIM Bank, Mr. Roberts Orya.

The five-day meeting (July 17 – 22) was part of the UNCTAD’s tradition in which the agency holds a conference every four years to consider trade and development challenges and agree on collective solutions.