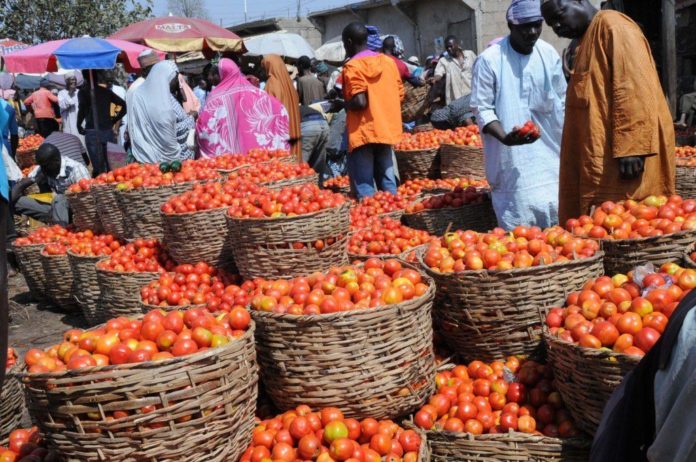 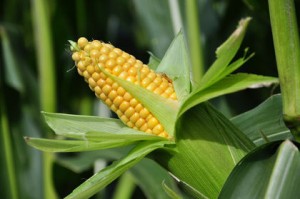 The issue of food security lies strongly in sustainable food production by the smallholder farmers who form the larger population in agricultural production.

It is in general agreement that since the larger percentage of farmers in the African continent are smallholders and many of who live in the rural communities, policies in sustainable agricultural development should be seem to protect smallholder agriculture as well as farmers’ interests in all ramifications.

There is no doubt that agriculture is the backbone of the African economy and available statistics reveal that it accounts for 20% of the region’s GDP. It also accounts for 60% of the continent’s labour force; 20% of its total merchandise exports and the main source of income for 90% of its rural population.

The Food and Agriculture Organisation of the United Nations (FAO) hosted Ministers and experts for the 29th FAO Regional Conference for Africa in Abidjan, Cote d’Ivoire between April 4th and 8th this year to discuss issues that relate to African agriculture, including issues that affect the smallholder farmer, food security and nutrition, among many others.

According to FAO, smallholder farmers cultivate 80% of farmland in sub-Saharan Africa and Asia and that, of the 2.5 billion people in poor countries who live directly on food and agriculture sector, 1.5 billion live in smallholder households.

Subsistence farming therefore is related to the African smallholder farmer many of whose households are extremely poor. “Their fate is either to disappear and become purely self-subsistence producers or to grow into larger units that can compete with large industrialised farms,” according to FAO.

The interests of smallholder farmers in Africa include but not limited to education in the use of farm inputs; knowledge in commodity value chains; provision of incentives, good markets, storage facilities, insurance, introduction to modern methods and inclusion in agro-PPPs, among many others. Doing these would stimulate inclusive agricultural growth in smallholder farmers.

In the same vein, policies by governments should be smallholder-oriented. This group of farmers, who are more in population, should not only always be considered when formulating policies but also be involved in them.

“Governments, FAO and other big partners should always think about the small-scale farmers. Even as producers of the bulk of the food we eat, most times, they are not carried along when these policies are formulated. The policies mostly protect only the big agribusinesses and operations,” said Mariann Bassey, Nigerian Coordinator of Food Sovereignty Program of Friends of the Earth.

She explained that smallholder farmers needed better infrastructure, storage facilities, incentives, education adding, “When we are making policies on agriculture, agricology, food security or sovereignty, the smallholder farmers are directly involved. They need to be consulted.”

Mariann questioned policies that have no bearing on smallholder farmers, observing that these were knowledgeable and have capacity. “Smallholder farmers should be given the same platform like FAO has given the CSO. They should be adequately represented at fora like this.

For Ernest Aubee, Principal Programme Officer in charge of Agriculture at ECOWAS Abuja, Nigeria’s diversification should be accompanied by necessary support for the smallholder farmer.

“Smallholder farmers have been the major producers of food. If given the necessary support, they will do more. If we encourage our smallholder farmers; if we support them with extension services, with the right policy environment, with inputs and access to markets, Nigeria has the potential to feed the entire West African sub-region,” he said at the 29th ARC.

Smallholder farmers in Brazil are those that cultivate between 50 and 100 hectares (ha). These are big-time farmers in Africa and particularly in Nigeria.

Smallholder farmers in Brazil operate under cooperatives and 100 percent of Brazilian cooperative farmers plant GM crops. In fact, these cooperatives have been influential in promoting the adopting of agricultural biotechnology. In Brazil, agriculture is a private sector business.

In April 2015, a 36-year old smallholder farmer, Marcelo Vevancio, told me why he alone cultivates 262 ha of farmland. “I changed from conventional to transgenic methods of farming because it is easier to manage. It also provides high yields with less cost of production and less stress.”

This means that if smallholder farmers are encouraged to engage in new Agriculture, yields would be guaranteed with less stress and Africa will be food secure.

Therefore, as declared in Article 5(3) of the Ministerial Declaration on Food Security and the Agricultural Sectors in a Changing Climate by the African Agric ministers, developed countries should “Increase financial and technical support for climate change adaptation, with a particular focus on the agricultural sectors and smallholder agricultural producers both in pre and post 2020 periods,” if Africa must be food secure. 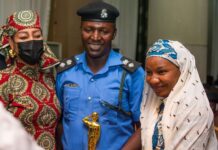 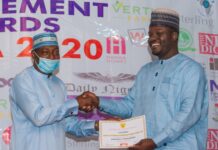 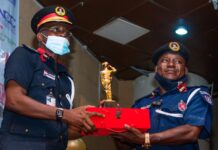 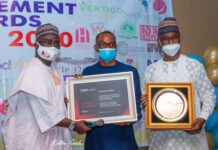 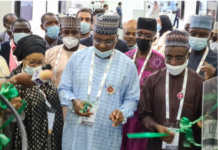