Trade Union Congress has suggested that the anticipated strike might be extended to one week to create an impact. 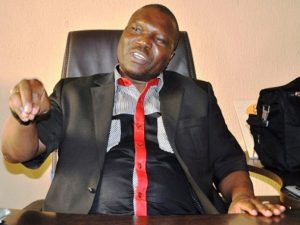 Speaking to ThisDay newspaper on the matter, the TUC President, Bobboi Kaigama, disclosed that the plan to embark on the warning strike was still on ‘course’ stating that, consultations were still on-going.

In Kaigama’s words, “Of course, the plan to go on strike is still on; the most important thing is consultation. You know, to organise a strike is not a tea party, you have to consult widely before you go on with the plan.

“At the moment, we are still monitoring the situation; it is also likely that, it (strike) may be extended to one week in order to make an impact.”

When asked whether government had reached out to the TUC in an attempt to make it shelve its plan, the union leader noted that such overtures were made at the last forum in Abuja, adding that the congress was yet to receive an official request to halt its plan.