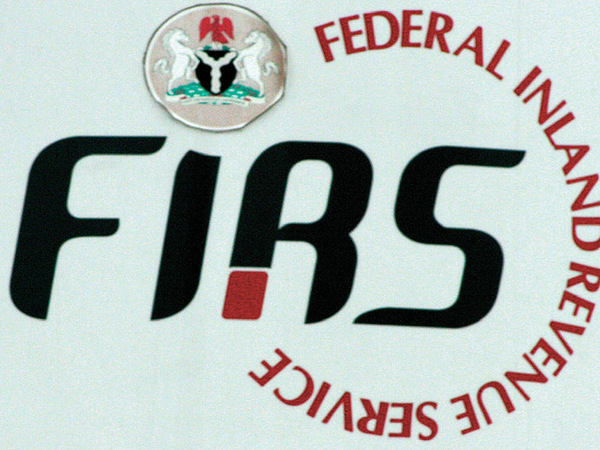 The Federal Inland Revenue Service (FIRS) says it is targeting a revenue of N4.9 trillion in 2016.
Chairman of FIRS, Mr Tunde Fowler, disclosed this on Monday at the opening of the 134th Joint Tax Board meeting in Kano.
He assured that 80 per cent of the targeted amount would be collected before the end of the year.
“It is a known fact that once the oil price drops, the revenue from the sector will drop.
“So, our mandate now is to ensure increase in the non-oil revenue to ensure stability in the entire system,’’ Fowler said.
He said that the meeting would address challenges militating against effective tax administration in the country.
He recalled that the Inspector-General of Police had dismantled all road blocks across the country as part of efforts to check indiscriminate and multiple tax payment.
“The meeting will also review all the existing tax laws with a view to ensuring their effective implementation for great result,’’ he said.
Fowler called on the participants to come up with useful suggestions to improve revenue from tax in the country.
Earlier, Kano State Commissioner for Finance, Prof. Kabir Dandago, said the state government would continue to support measures aimed at improving internal revenue generation, not only for the state but for the country.
The  theme of the meeting is: “Imperatives of Transitioning from Oil Revenue Dependency to Non-oil Revenue Sufficient.’’
It was attended by heads of board of internal revenue service from the 36 states and the Federal CapitalTerritory.