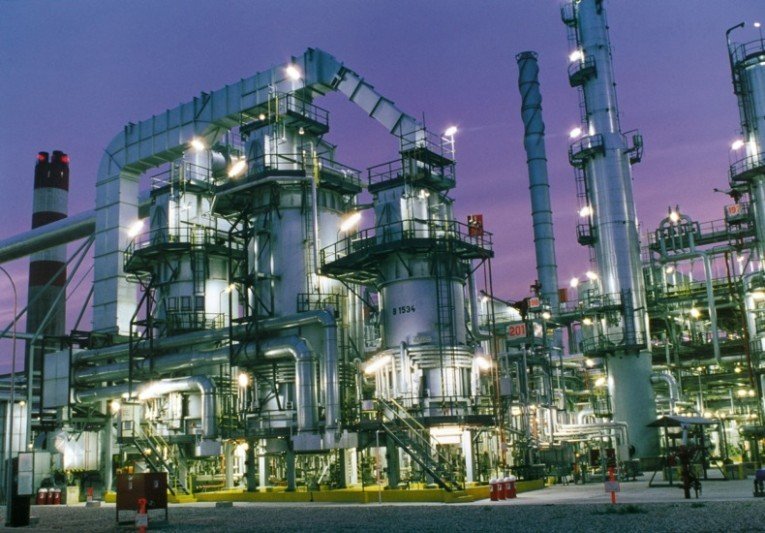 The statement said: “There are currently 25 private refinery licences granted to companies with 21 in the Licence to Establish, LTE, category, while four are in the Approval to Construct, ATC, category.”

The agency noted that three out of the 25 licensed companies are billed to construct conventional stick-build plants, while 22 will construct modular units with a proposed combined refining capacity of 1,429,000bpd.

The statement noted that DPR has not withdrawn the licence of any private refinery. It disclosed that rather, it is in alignment with the Federal Government’s aspiration of improving the country’s refining capacity by strengthening its regulatory oversight function.

DPR said that in line with its commitment to entrench transparency in oil and gas regulatory function, it has to make some clarifications. “There are three stages of licencing for establishment of private refineries in Nigeria, namely; Licence to Establish, Approval to Construct and Licence to Operate, LTO. “DPR granted LTE to 21 companies with a validity period of 18 months in 2002.

In 2004, 17 out of the earlier granted LTE were granted ATC for a 24 month validity period. “The Department in 2007 reviewed the existing guidelines and a new guiding document ‘Guidelines for the Establishment of Hydrocarbon Processing Plants in Nigeria’ was introduced to ensure that only committed investors were licenced,” the statement added. Meanwhile, the fuel 2scarcity, which showed improvement last week, has worsened in Lagos and other parts of the country.

Operators cashed in on the situation to sell fuel at exorbitant prices, ranging between N100 and N300 per liter. The situation also culminated in the appearance of black market operators, who were seen hawking petrol in jerry cans along major roads at between N1, 000 and N2, 000 for five liters.

Operators, who preferred not to be named, said they had to pass through much difficulty in bringing fuel from depots to filling stations because of logistic challenges. It was learnt that many Nigerian National Petroleum Corporation, NNPC, depots and pipelines were in bad conditions because of none maintenance and vandalism.

Executive Director, Spaces for Change, Mrs. Victoria Ohaeri said the situation in Nigeria at the moment was far from ideal with no fuel, electricity and water, compounded by scorching heat, rising food and transportation prices.

“The majority of filling stations are under lock and key, while the few dispensing fuel have unilaterally hiked the pump price from the official rate of N86.50 to between N100 and N150 per litre. “The organisation observed that with the economy in tatters, and Naira values falling like a house of cards, families-particularly female-headed households-live under pressure, as job losses mount, school fees skyrocket and housing rental costs soar,” she said.

She maintained that beyond the far-from-ideal situation, the greatest source of worry to many is that there is no projection of its end in sight. “Since the nineties, the twin challenges of fuel scarcity and power outages have been recurrent phenomena in Nigeria.

“The demand for petroleum products continues to exceed supply, especially as Nigeria’s four refineries function below the refining capacity required to meet local energy demands. Capacity has remained at 445,000 barrels per day since the late 1980s, despite the dramatic rise of Nigeria’s population from over 95 million in 1990 to over 170 million in 2014.

The situation is similar in the power sector. “Nigeria has huge natural gas reserves and enormous renewable energy potential but its power generating capacity, only about 4,000mw, is unable to meet the energy demand of the rapidly growing population.

“Average power generation stood at 3,200mw in 2011, and for the first time ever in February 2016, peaked at 5,074mw, producing the highest maximum daily energy of 109,372 Megawatts Hour, MWH. This was still low compared to the estimated demand of 12,800mw needed to match demand with supply.

“Owing to the chronic electricity supply shortages, households and businesses depend on petroleum products (mainly petrol, diesel and kerosene) as alternative sources of energy to light up homes, carry out basic domestic chores and power the industries that create jobs. “Scarcity or unavailability of energy alternatives aggravates mass suffering, and can make life unbearable,” she added.